In this edition of Future Tech Review, we look at exciting new Artificial Intelligence tools that are being released in both the consumer and developer space…and take a step back and remind ourselves: The machines work for us. 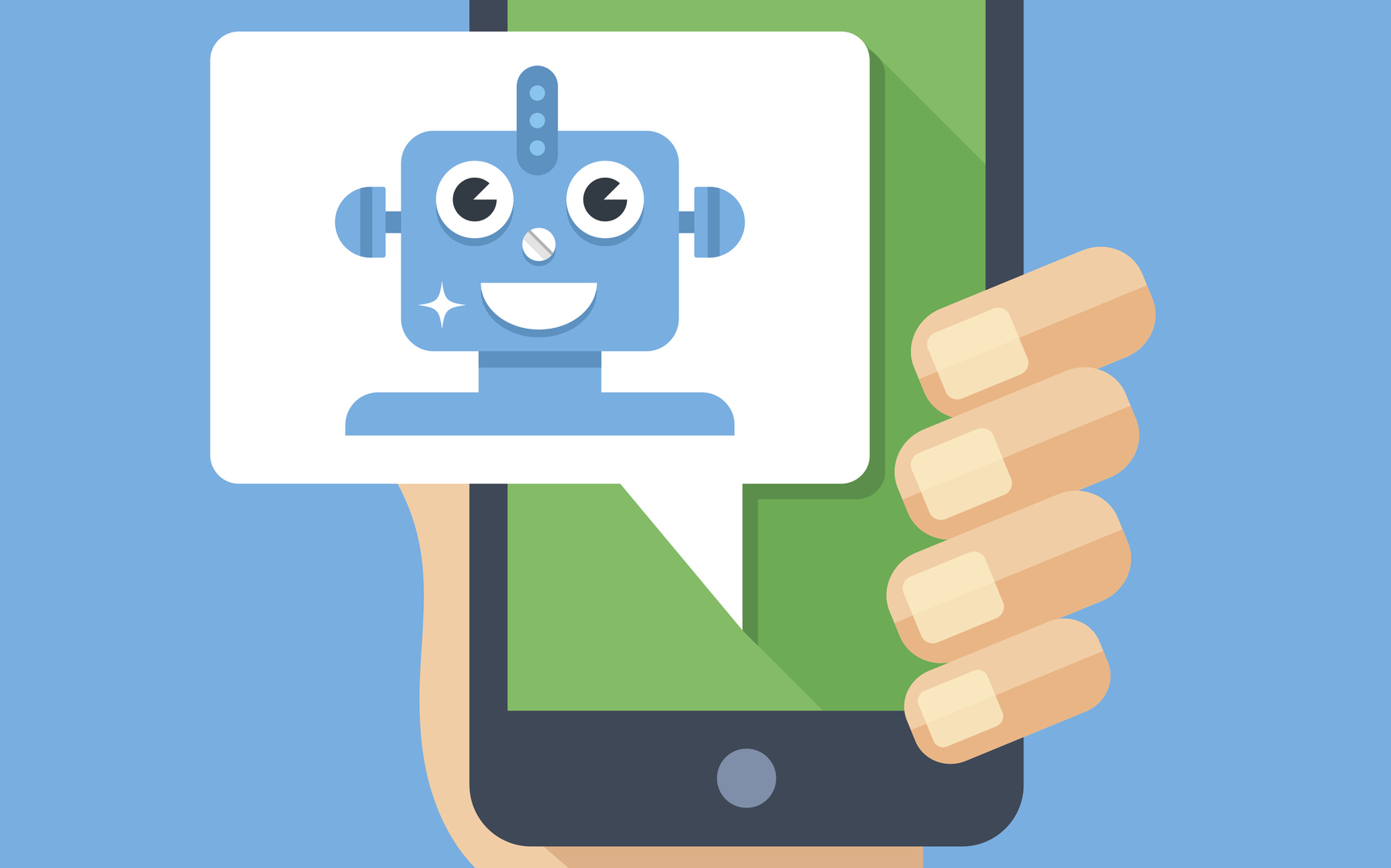 Apple’s Plans to Bring Artificial Intelligence to Your Phone

Apple’s release of its new iPhones of 2018 has inspired further discussion of AI’s role in mobile computing. The new “Neural” processor is expected to be up to eight times more powerful than the previous version. The immediate, most obvious use for this new computing power will be to enhance the already sophisticated visual processing in the iPhone’s impressive array of cameras.

But there’s more. It can also be used to further enhance Create ML, a tool for iOS developers that amounts to a sort of “training wheels” edition for building machine learning models in the first place. In a demo, training an image-recognition algorithm to distinguish between flavors of ice cream was as easy as dragging and dropping a folder containing a few dozen images and waiting a few seconds. In a session for developers, Apple engineers suggested Create ML could teach software to detect whether online comments are happy or angry, or predict the quality of wine from characteristics such as acidity and sugar content. While some critics scoff, pointing to the fact that Google and Microsoft were the first to offer such tools, they risk missing what Apple brings to the table. Rarely the first to implement a new feature or technology, the company from Cupertino has consistently shown that it’s good at making them change the world.

Medical scientists and engineers have come together to develop an artificial intelligence system designed to detect often-missed cancer tumors, thereby helping to boost patient survival rates. Discussing how the platform was developed, researcher Rodney LaLonde explains: “We used the brain as a model to create our system…You know how connections between neurons in the brain strengthen during development and learning? We used that blueprint, if you will, to help our system understand how to look for patterns in the CT scans and teach itself how to find these tiny tumors.” 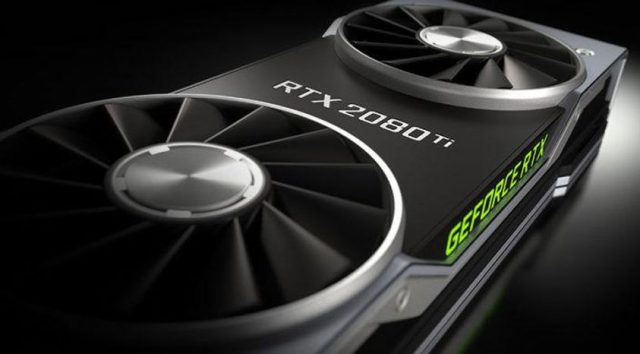 Nvidia CEO Jensen Huang told the Gamescom 2018 crowd that the Turing chip shipping in the consumer-grade RTX cards includes 18.9 billion transistors and that it includes a discrete AI processor: the Tensor Core. Huang said that the Tensor Core’s focus on AI will allow newer RTX cards to predict and generate on-screen pixels as appropriate in a given 3D scene. He described the processor as “ten 1080 Tis dedicated to doing one thing: artificial intelligence.” That’s a massive increase in capability in just one generation, showing that the real hardware opportunity continues to lie in processes with large amounts of parallelism as opposed to general-purpose CPUs. 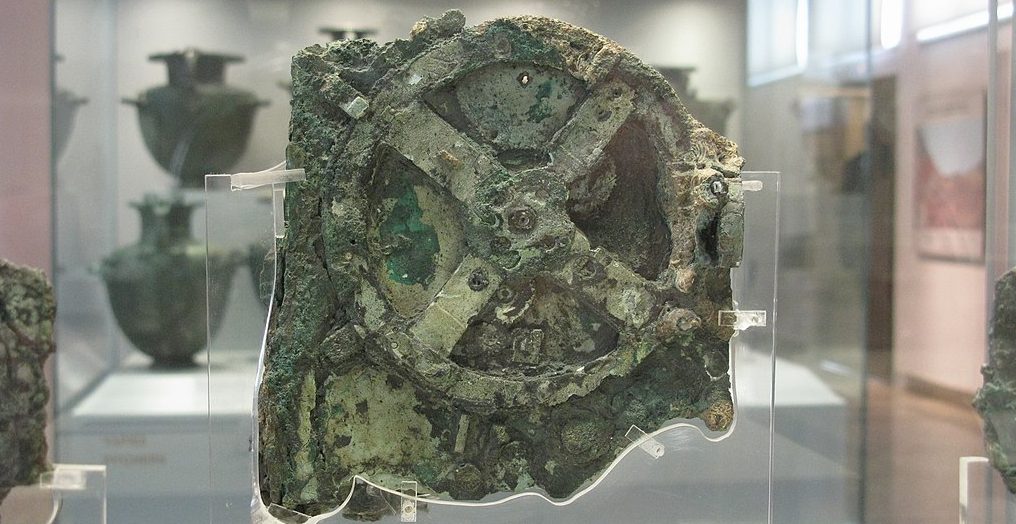 Artificial inspiration for an Entire Worldview

Historians used to think that the ancient Greeks’ vision of a geometrical Universe seemed to come out of nowhere. Now, it seems that it may have been influenced – if not defined – by a complex clockwork mechanism built by an unknown mechanic some two thousand years ago.

Dubbed the Antikythera mechanism, it is by far the most technologically sophisticated artifact that has survived from antiquity. Since it was discovered, it has revolutionized our ideas about the science and technology of  the ancient world. Even more confounding has been the discovery that the astronomical theories encoded in this quintessentially Greek device are not Greek at all, but Babylonian — an empire predating this era by centuries. This finding is forcing historians to rethink a crucial period in the development of astronomy. It may well be that geared devices such as the Antikythera mechanism did not model the Greeks’ geometric view of the cosmos after all. They inspired it. New discoveries at the bottom of the Aegean Sea just this month are bringing us even closer to understanding where this device really came from.

Future Tech Review #5: What, Exactly, Are The Machines Learning?

Future Tech Review #4: The Fourth Industrial Revolution and the Workplace