People often use the words “invention” and “innovation” interchangeably. This is not only incorrect, but misses a few key subtleties in meaning that can change a conversation. Invention is about creating something new, while innovation introduces the concept of “use” of an idea or method.
– Bill Walker, Wired

In this edition of Future Tech Review, we look at some fun and exciting innovations: existing technologies that were recombined in ways to open up new applications, opportunities, and possibilities. 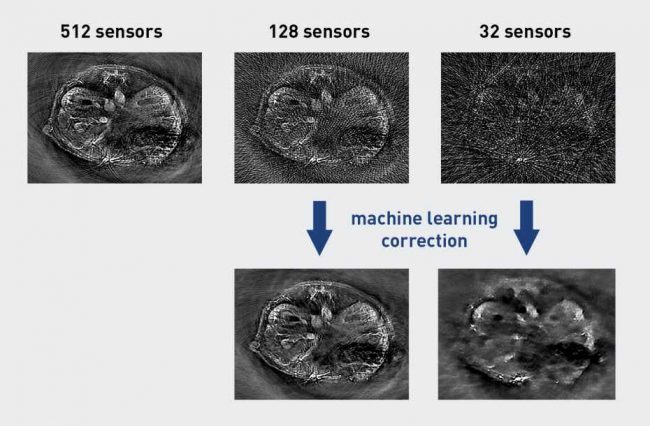 Using Deep Learning to Improve the Accuracy of Optoacoustic Tomography in Medical Applications.

This research paper, published in Nature, sounds like a kind of Technological Bingo: artificial intelligence, lasers, and new medical frontiers.

Optoacoustic imaging is different from other imaging modalities we know: we bounce light off an object and record the light. We bounce sound waves and record sound waves. We bounce x-rays and record x-rays. You get the same thing back that you sent out.

But, in Optoacoustics, we bounce very short laser pulses but record ultrasonic waves. This is particularly helpful in imaging live tissue, and has been used successfully applied on blood vessels, brain activity, skin lesions, and in the diagnosis of breast cancer.

The technology is still very new, and as a result has faced challenges in terms of resolution and image quality. The quality of the image improves with the number of sensors deployed. But this group of researchers found a way to train a deep learning AI on higher-sensor images and then apply that learning to make lower-sensor images better, with surprisingly good results. The researchers think this technique could be applied to other imaging modalities and applications. 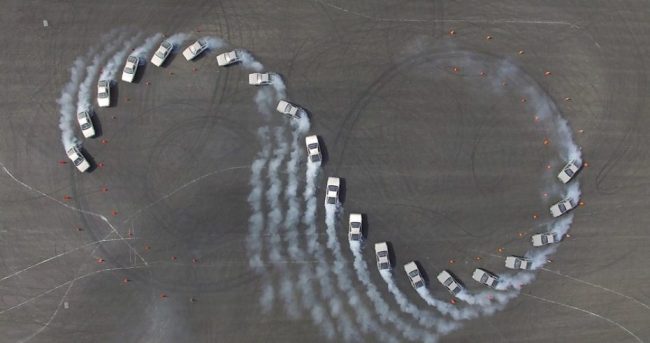 MARTY is a 1981 DeLorean that a research team at Stanford’s Dynamic Design Lab converted into an all-electric, autonomous drift car. Four years ago, MARTY drifted — the style of driving where the car moves forward even though it’s pointed sideways — through its first doughnuts with inhuman precision. Since then, Goh and team have been busy welding and coding to prepare MARTY to apply those basic drifting skills to an intense driving course, and unbelievably everything worked perfectly.

If this is your thing, there are more photos and details on the build on the website of project lead Jonathan Goh. 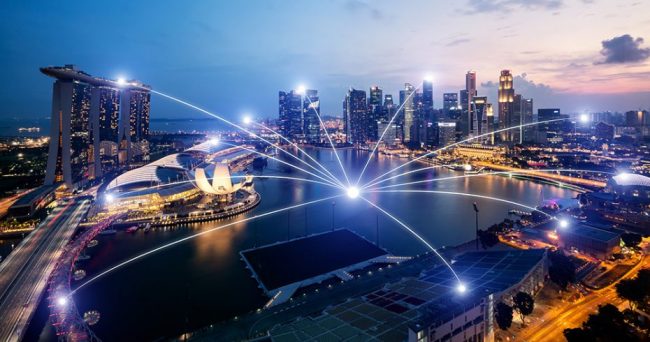 “Smart Cities” continues to be a buzzword across many industries. They’re popping up around the world. We’re already personally interconnected via smart phones and more connected devices are adding to the information web: watches, cars, fitness trackers, pet wearables, and AR/VR devices.  Places and properties are connected through devices like smart energy meters, security devices and smart appliances. These and more will be woven into how cities communicate. Homes, cars, personal electronics, public spaces, government systems, and more are all on a path to full connectivity. Leaders in the space insist that ever-increasing connectivity will be the key to making cities safer, more organized, more efficient, more responsive, and more environmentally friendly.

But, as we’ve covered over the past few years, the related innovations in information technology promise new economic and social opportunities, but pose serious challenges to our security and expectations of privacy. It’s in the news everywhere: The city council of Cambridge banned municipal use of facial recognition technology, citing privacy concerns. News reports have revealed IoT security breaches, including Grocery freezers, scooters, children’s toys, and even giant construction cranes have all proven vulnerable to hacking.

Are IoT companies just terrible at security? Are we missing something about the viability of ubiquitous surveillance? Is the rush to ever-greater connectivity missing the right framework to protect everyone involved? In this paper, researchers look at models that can help us build a Smart City in which we’d actually like to live.

More the from Possibility Hub

A Smart City to Call Our Own 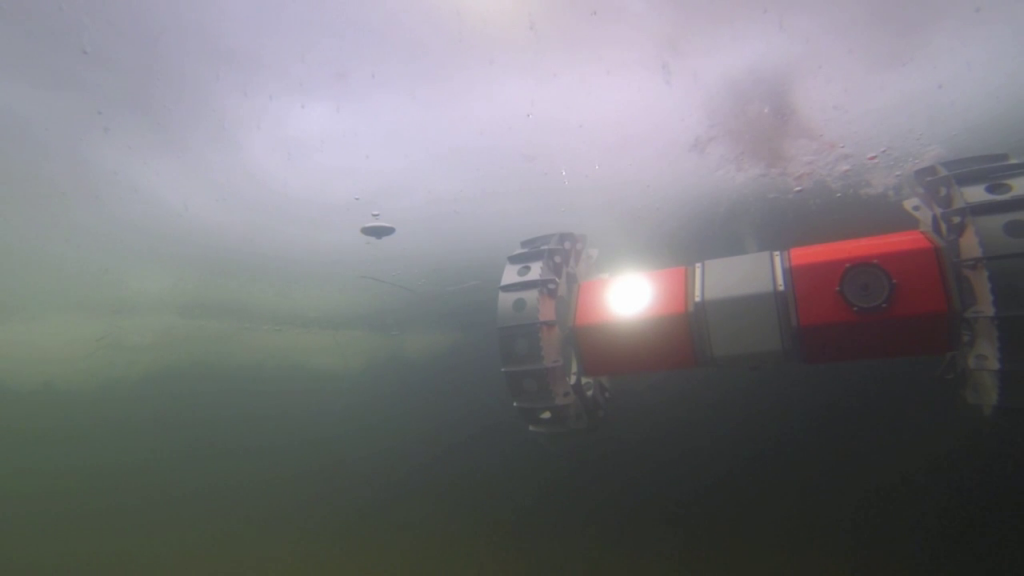 This Robot’s Journey to Europa Starts Beneath Antarctica

When the Europe Clipper probe arrives (sometime after 2025), the spacecraft will orbit Jupiter and encounter Europa dozens of times at different angles to thoroughly scan and map the moon, considered one of the best candidates in our solar system to be inhabited by some form of extraterrestrial life.

The selected payload includes cameras and spectrometers to produce high-resolution images of Europa’s surface and determine its composition. An ice penetrating radar will determine the thickness of the moon’s icy shell and search for subsurface lakes similar to those beneath Antarctica’s ice sheet. A thermal instrument will survey Europa’s frozen surface in search of recent eruptions of warmer water at or near the surface. And, if everything goes according to plan, we will send down a rover.

But instead of driving on top of the surface like the Mars rovers, this new NASA rover is designed to drive on the underside of the icy surface of Jupiter’s moon, Europa. This tough aquatic explorer will need to be capable of navigating solo through an alien ocean locked under ice sheets that could be 10 to 19 kilometers thick.

What could it find? It will carry several science instruments to measure parameters related to life, such as dissolved oxygen, water salinity, pressure and temperature. It will also have two live, high-definition cameras.